There are many ways that children learn.

At HERITAGE ACADEMY, we believe that it is essential to discover how to teach each child according to his/her learning preference. Outlined below are some of the approaches that are implemented as part of an even more extensive teacher training at HERITAGE ACADEMY.

Professor Howard Gardner developed the theory of “Multiple Intelligences.” He believed that it is not important how smart you are, only how you are smart. Below is a listing of the Eight Kinds of Smart adapted by David Lazear for Christian ministries. 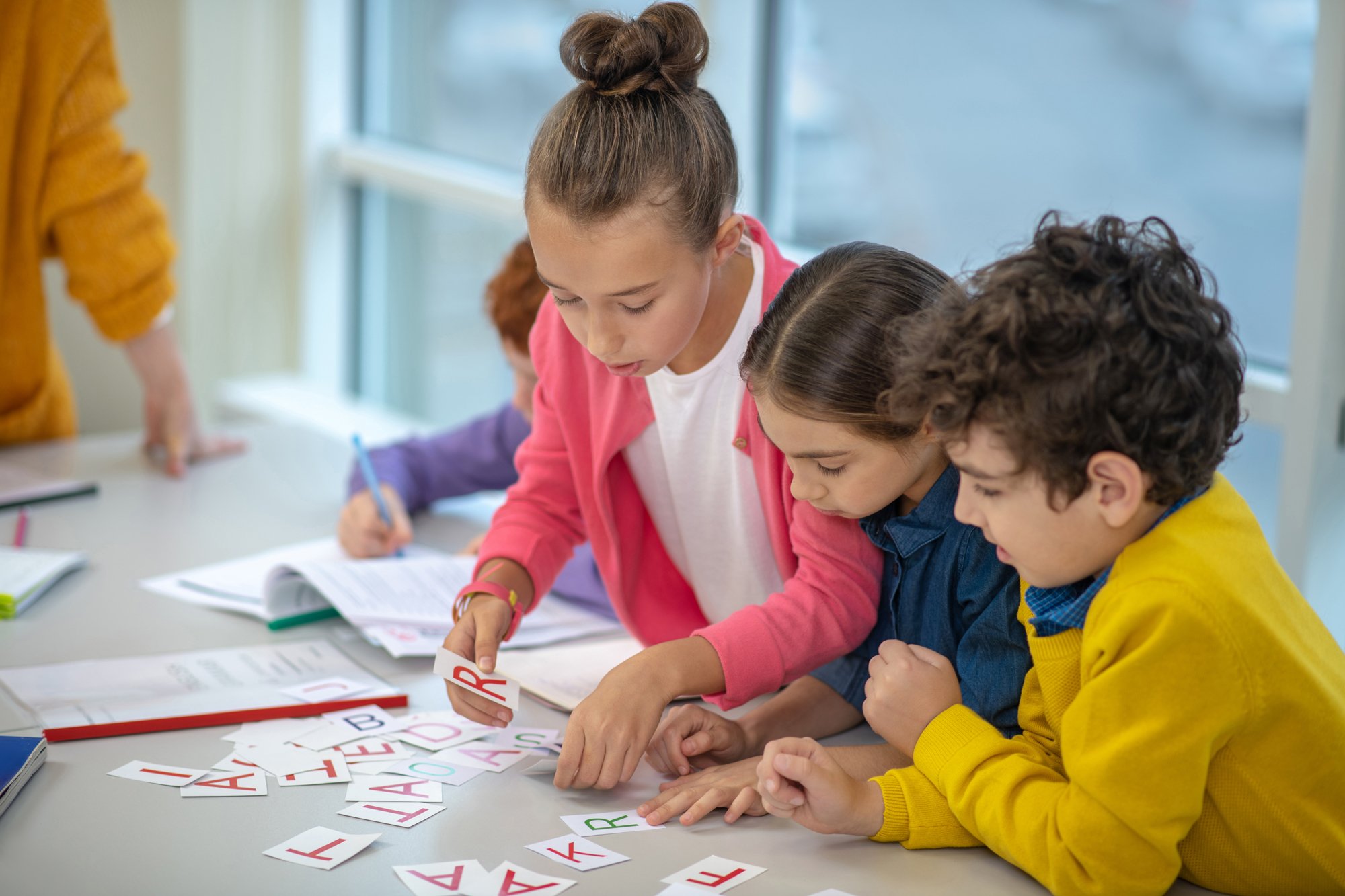 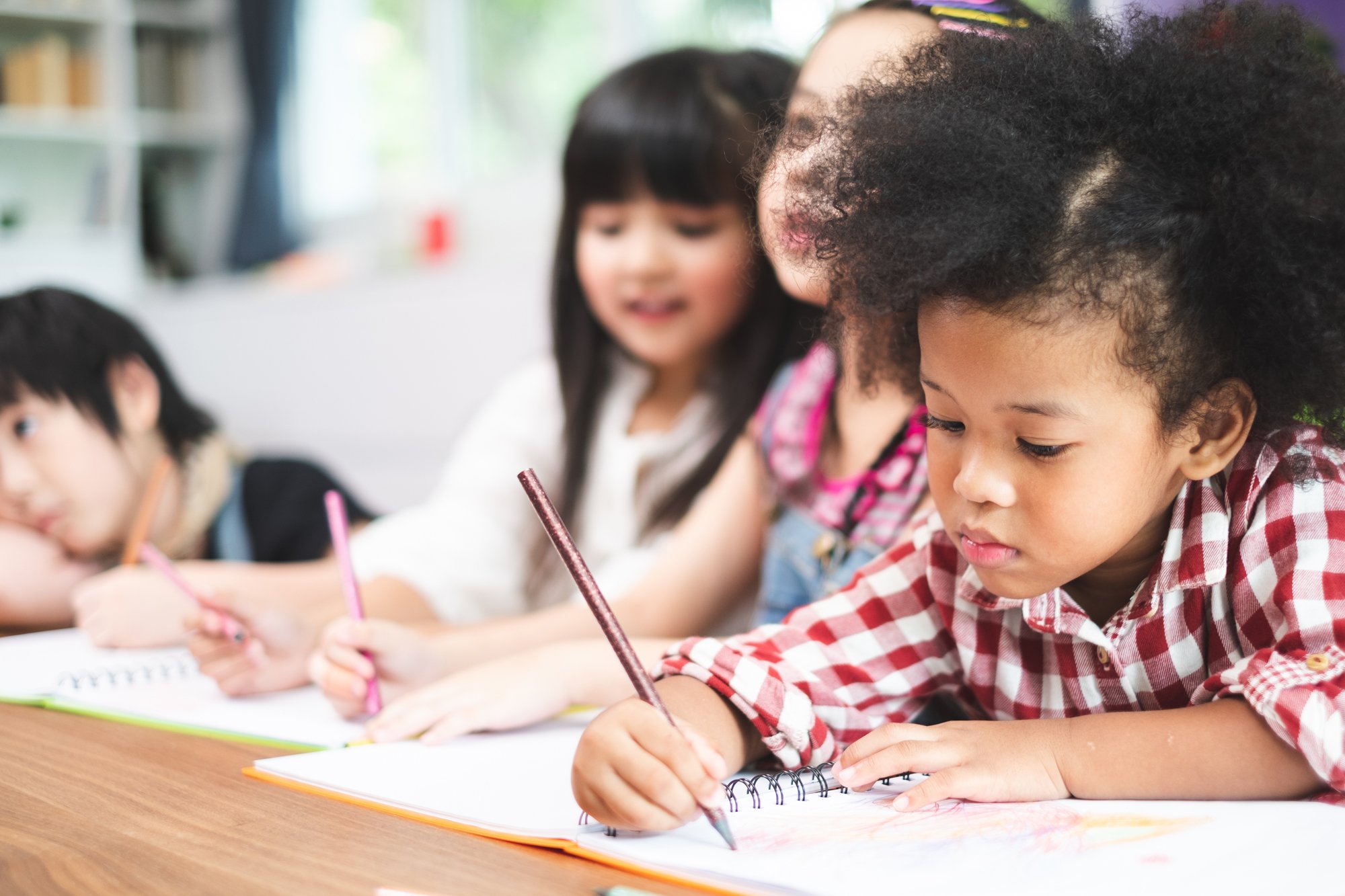 What kinds of questions does a child ask concerning what s/he is learning?
How does s/he relate to content?
It is essential to take a child’s God-given joys, talents, skills, and personality into account as they learn. 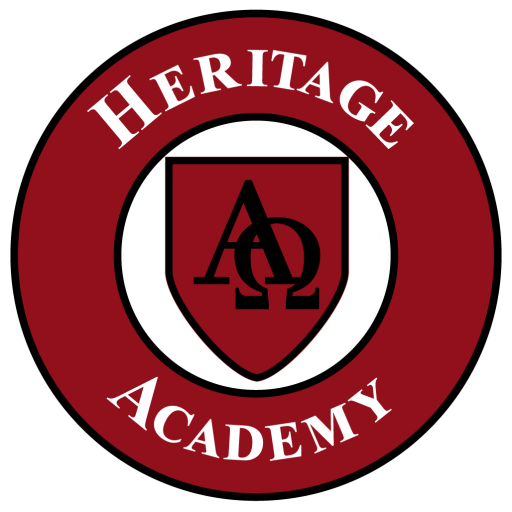 A Relational Learner asks the following: How do I make this learning meaningful to me? Do you care about me as a learner? This learner values connections and heart.

A Skills Learner requests the following: Tell me what I need to know. Let me practice what I have learned. Let me do a good job. This learner values tradition.

A Concepts Learner asks the following: May I work on my own? Do you, as a teacher, know more than I? Do you value the very good job I am doing? This learner values justice and fairness.

An Adaptations Learner asks the following: If you make a rule, how can I change it to make it better? Is this going to be fun? How can I use this later? This learner values enjoyment.
Apply Now!